Welcome to SmallBurg Dungeon. A dungeon to add a bit of danger to the quaint village pack!

This is a simple 16x16 bit bubble gum coloured Dungeon to extend the Smallburg Village pack.

This pack is done by I keep updating it every month.

The latest update added several wall traps to the pack:

And more to come.

Currently I'm adding the first hero class to the pack. The almighty Paladin. 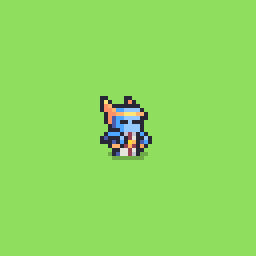 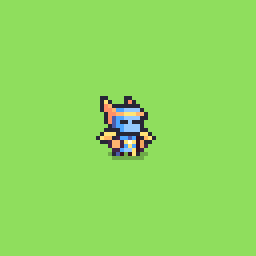 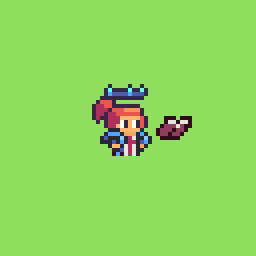 So, what is included in this pack?

I wanted to have two prespectives, the old school SNES Zelda LttP / Moonlighter style. In which you see all the four walls but your character is still on a prespective view... 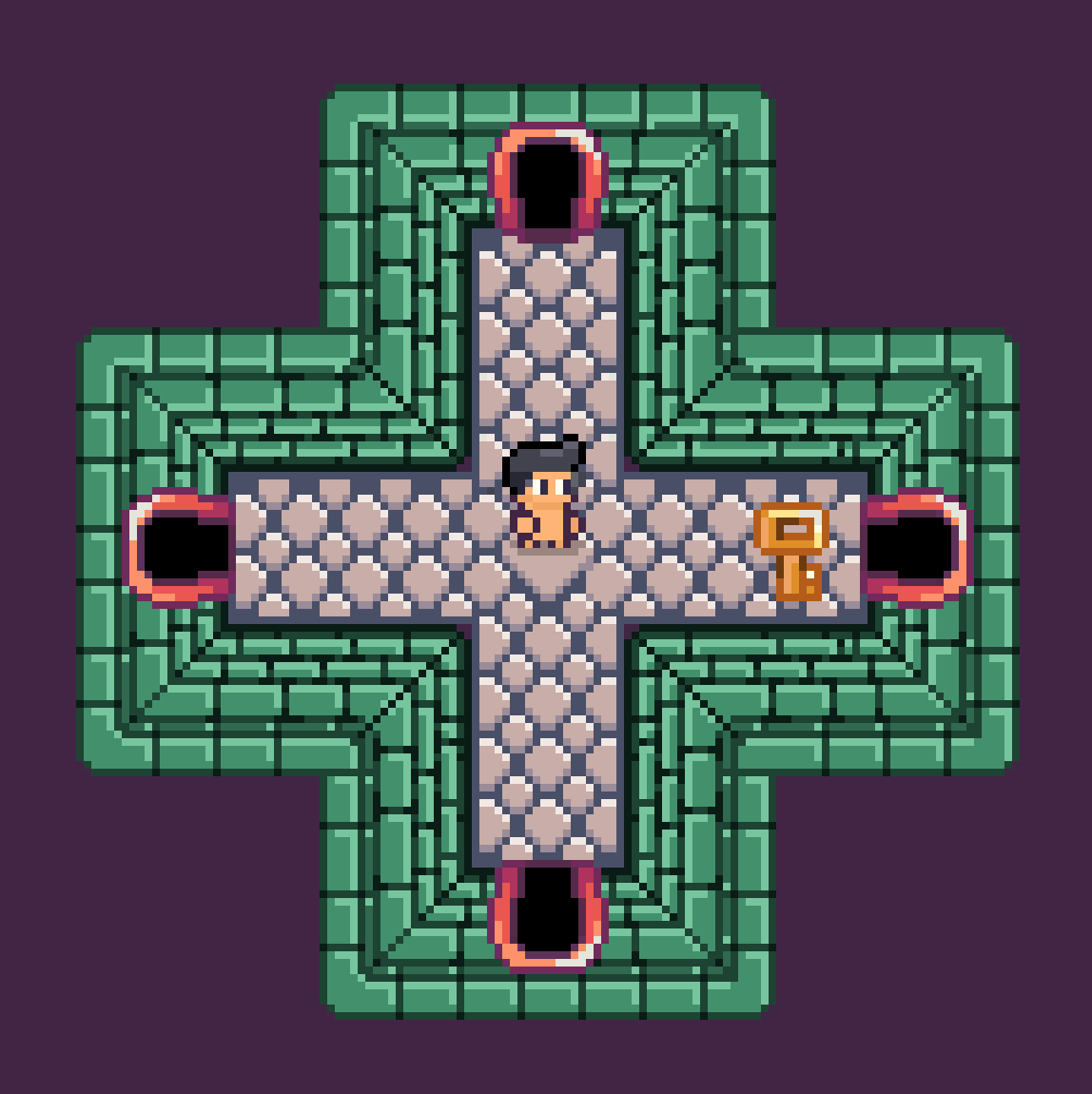 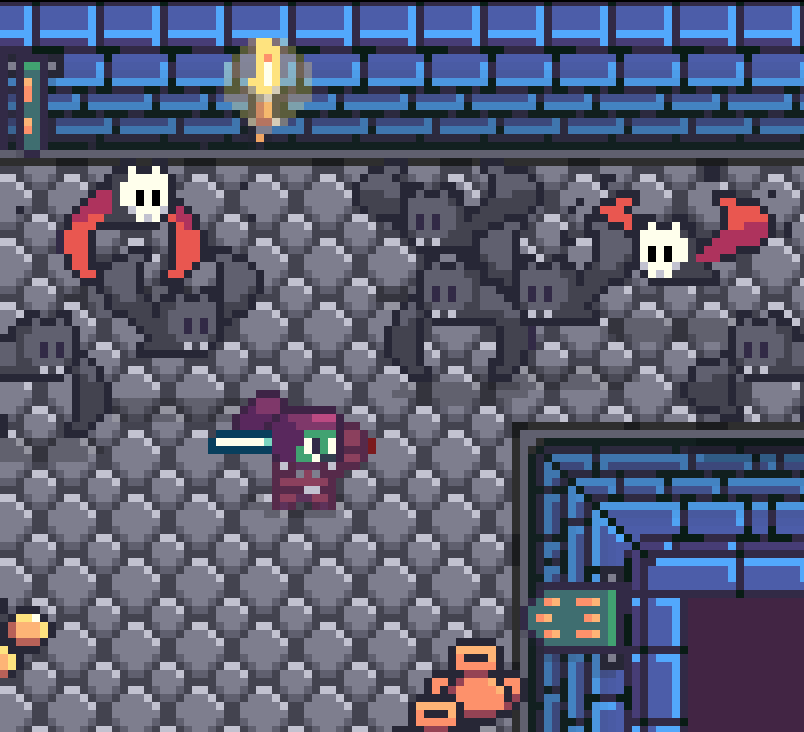 And a more casual look, like the one in Nuclear Throne or Archvale.

On several types of wall colors and floors.

Regarding the walls, we have three types of walls. Pristine, decaying, destroyed.

for both prespective styles.

You can mix and match them all to make your perfect dungeon.

The pack contains 3 types of armour: 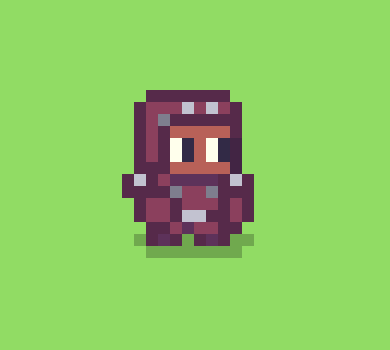 Slash and Roll in all four directions!!!

We have several weapons that can be used with any of the armours.

With the latest release, a new trap was developed... the Spike trap.

No dungeon is ready without some proper props... 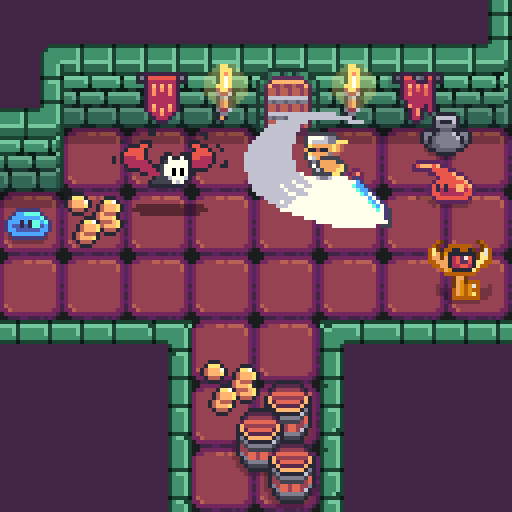 From coins to banners, crates, statues and animated torches.

No dungeoning should be done with some half orcs to help out.

So in this pac you will have access to the ORC skin tone which will be 100% compatible with the hairstyles and clothing item from the base pack.

We have three different enemies, bats and slimes. A staple on any dungeon.

And a Skull bat Variation, all of them animated in 4 directions. 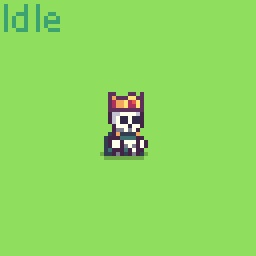 And of course the almighty slime with two animations for attack.

The pack comes with 4 coloured variation for the slime.

Each enemy is animated in all four direction:

You can, of course, still use the Orcs as enemies. The poor fellas! 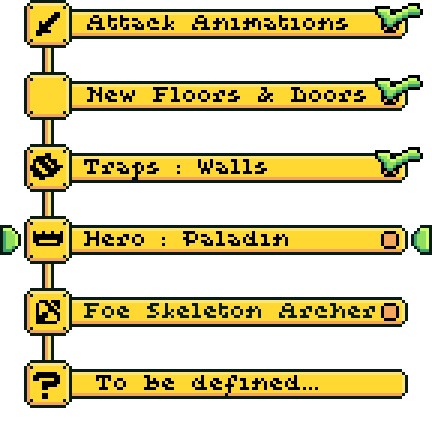 I'm still working on adding extra content for this pack, stuff that I wanted to add but not enough to stop the release of the pack.

I want more than one slash for the weapons and I want to have a proper attack for the staves.

Also some extra props, like stairs and skeletons on the wall.

In order to download this asset pack you must purchase it at or above the minimum price of $3.99 USD. You will get access to the following files:

You think you will make an archer guy?

I will, I am just finishing the paladin.

I mean playable archer guy. with the roll animation etc. would be a nice addition to the set. but take your time

I am going to use this in a roguelike game!

So if people have input for the next update;  more enemies!!

(If I buy this, i have the license to make a commercial game out of this?)

Yes... You can and I look forward to see it happen.

More enemies you say? Which would you want?

Yes and I will, it won't be the new binding of Isaac (lol) but i'll make a fun small game out of it.

-trolls / goblins  (also a bigger troll as a boss?)

and let me think of more. The  dungeon vibe enemies are a great fit here. Things that stay in the dark usually.

Again nice pack! I also very very much like the UI pack!

humn... Ranged skeleton should be fast to add, I'll see what I can do tonight as I finished the art for the crafts pack.

There are already orcs as a "playable" race that you could use, but I can add some goblins.

The troll and the spider should take a bit longer to develop, but I'll see what I can do.

Sounds nice! NIce to see that you keep it that updated

I've just bought it but I am missing the Idle / walk animation? Can that be right. In the characters folder > caucasian i've only got the death/roll/slash animations? (this is for all characters)

Am i blind or? hihi.

Ohh... You are correct. I made a mistake on the last update. I need to update it. Let me arrive home and I'll update it.

But you can pick up the free version of the town pack and get the animations right away. It's free for commercial use as well.

I am updating this pack every week with new content... Well all packs actually.

This week I lol make the paladin class. Check out the development blogs of the dungeon pack and the town pack for more news!

I'll add more classes and enemies to the pack and even more biomes.

I've updated the pack with the missing animations. It's version 1.8.1. Let me know if you find any other issue.

Is it possible to have the traps be workable on the farm map in terms of color? i.e protecting crops from overworld monsters, thieves.

Sorry, I was on vacations. They should be as they are independent of the floor they are in.

Sorry I missed this. Its bubble gum palette.

Is there a full bundle include the farm and dungeon？

there was... But the bundle ended last week. it should be up, I'll put another version up, as soon as I am home...

This is solid! I love the style and character of the assets.

Thank you for the kind words!

I took my sweet time indeed :(. Sorry, I'll make it up by adding more stuff to the pack next week.
Thank you for the support!

Taking your sweet time is what I’d hope for!

I just added some death animations and I'm working on some extra props, a new enemy and a Boss. Hope to get it done by this week. 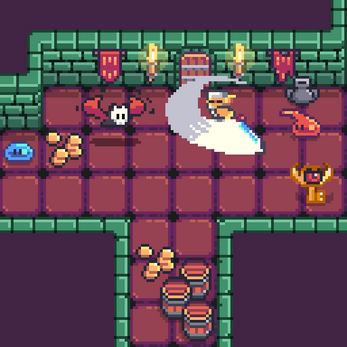 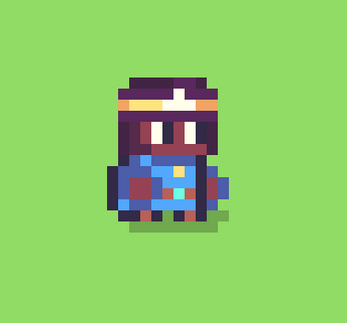 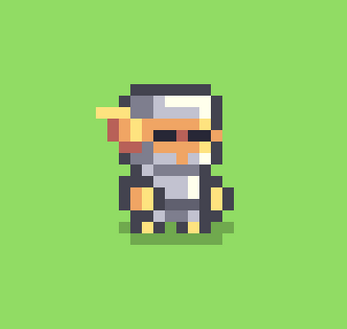 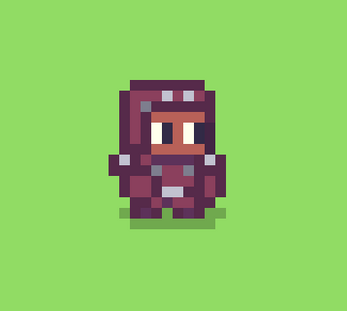 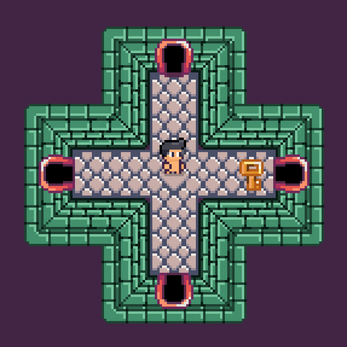