A change of direction for the pack

Sorry for last week's lack of update, but a much deserved vacation week was in order. But now back to the packs!

I finally finished the clothing part for the shovel animations.

To complement the hair animation from two weeks ago...

With that done, I am currently finishing the updates for the farm pack... because... I'm going to turn it into a build pack.

I was supposed to make several different packs and I said to myself as I was revamping the dungeon pack... I should just make three big packs.

The towns pack (old village pack) and add weekly updates with all the stuff that are related to towns (like poke gyms, and cars, and police/fire brigades, etc).

So I am already revamping both the towns pack and the dungeon pack, some examples below: 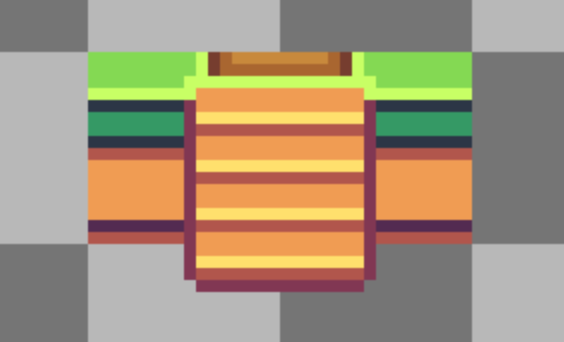 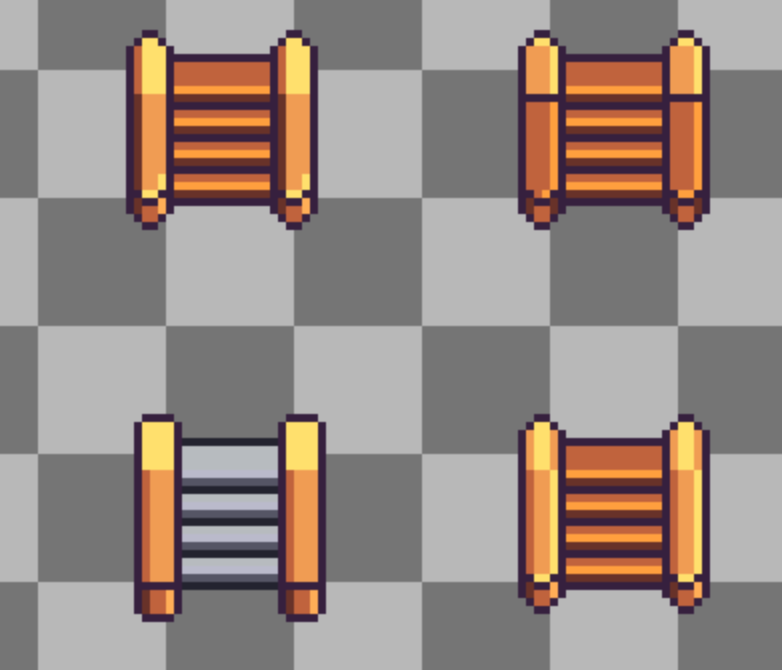 And a work in progress of a way to see the revamp in action. 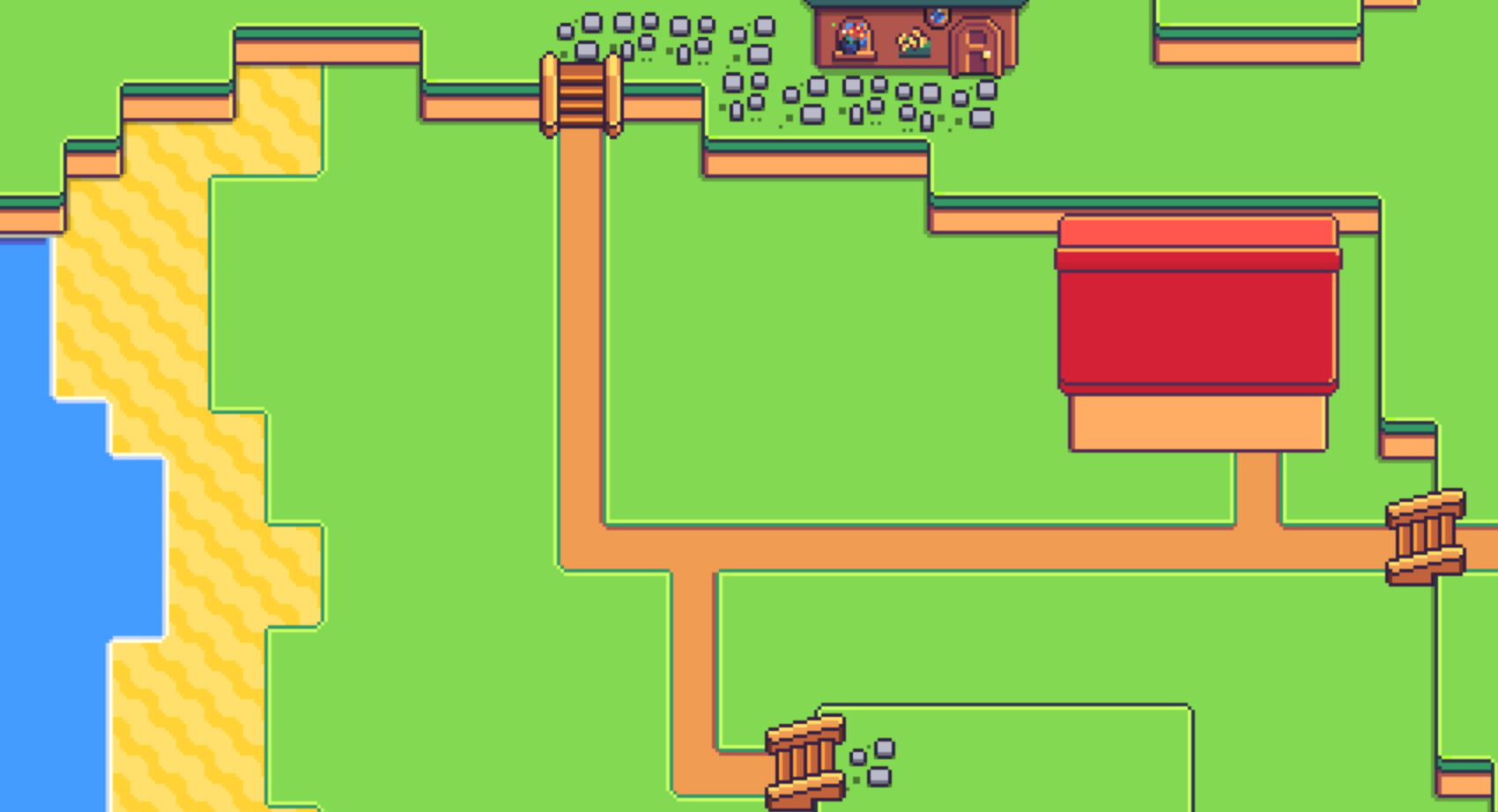 I've added some beach tiles and changed the paths.

I've also revamped the housing system so it's easier to build any type of house.

As for the dungeon pack... I've added new door frames as well as doors and a trap animation so that you can trap your players in a room for example.

As well as more items for the pack.

I'll be adding this every day as I make them, and since I've come back from vacations, a lot has been happening.

Checkout more packs of this collection:

Grow your crops, grow your animals, mine your ores...

the new stairs look so much better than the old ones.